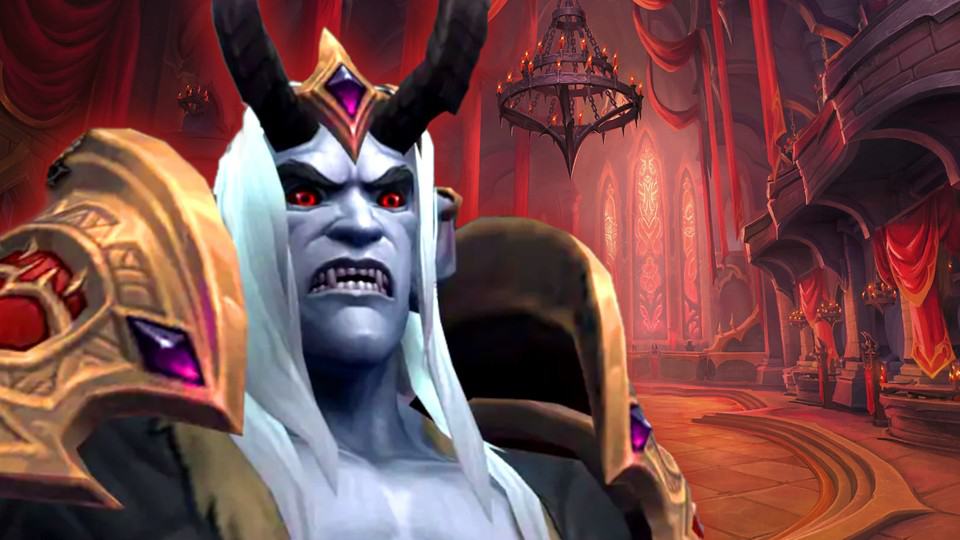 In the first raid of WoW Shadowlands we go to the castle Nathria. As usual, a lot of bosses, loot and challenges await you there.

In World of Warcraft: Shadowlands, you can once again happily and cheerfully fight your way through several raids. The first one is Nathria Castle, the castle of the Venthyr villain Lord Denathrius. We clarify all important questions about the raid.

When does the Shadowlands raid Castle Nathria open?

Castle Nathria opened its doors for the first time on December 9 on Normal and Heroic difficulty. A week later, you could already conquer the castle on mythic, and since February 3, all wings of the castle are also available in the raid browser.

Where is the entrance to Nathria Castle?

The castle is located in Revendreth, the home of the Vampire Pact. The huge gothic castle can be seen from far away and is clearly visible on the map. The entrance to the raid is located on the western side of the castle. The closest flying point to the entrance is north of the castle in the “Menagerie of Masters”. We have marked both points on the map for you:

What kind of loot can I get in Castle Nathria?

What item level do I need for the raid?

To enter Castle Nathria with the help of the dungeon browser, you need an iLvl of at least 170. If you enter the raid with a fixed group, you theoretically don’t have to take this hurdle. However, even for fixed groups, an equipment level around 170 is recommended if you want to complete the raid.

Which bosses are waiting for me in the first Shadowlands raid?

A total of 10 bosses await you in the entire raid. These range from a blinded bat to an old acquaintance to Count Denathrius himself. You can find out which bosses they are in the following list. Since, as already mentioned, you will meet an old acquaintance, we have hidden the information behind a small spoiler warning:

In the first Shadowlands raid, you can get various equipment sets. However, the bosses do not drop weapons. Instead, there are so-called weapon tokens that you can redeem for weapons at your pact. In addition to armor and weapons, the raid bosses also drop memories for the Runecutter. You need these to forge legendary items.

In addition, you will be rewarded with the Mount Bulwark Screecher if you complete a series of ten achievements within the raid. These are the following tasks (warning, spoilers!):

YouTuber LeystTV shows you what each armor set looks like in his roundup:

What is the item level of the raid gear?

Depending on which difficulty level you complete the raid, you will get different gear levels. The item level of the loot of the first eight bosses is the same, while the last two bosses drop slightly better gear. We have summarized all the values in a table:

You can find more information about the individual bosses and the raid strategy at our colleagues from wowhead, who have compiled a detailed raid guide for you.

What is the story in the raid?

Again, we give you a spoiler warning. If you haven’t played the raid or Shadowlands yet, you might want to skip the paragraphs if you want to experience the story for yourself.

If you’ve been following the story of WoW Shadowlands so far, you know that you even start your journey in Revendreth alongside Denathrius because you think he’s one of the good guys at first. At some point halfway through the story, however, you realize that the Venthyr Lord is making common cause with the Dungeon Master, whereupon you ally yourself with the rebels.

You will then seek out the traitor Denathrius in his castle Nathria and fight against him, after you have given all his servants and courtiers a good thrashing. In the final battle you will face Denathrius and his magic sword Remornia, which will save him from destruction in the end.

Take the sword with the now sealed Denathrius and give it to General Draven and Z’rali, whereupon a sequence is triggered:

Denathrius, bound in the sword, is locked by them in a cage of light, where he suffers agony but does not die. There is a chance for his return, if the jailer brings Remornia to himself and frees Denathrius from his double prison. The upcoming WoW patches will show whether this will happen. 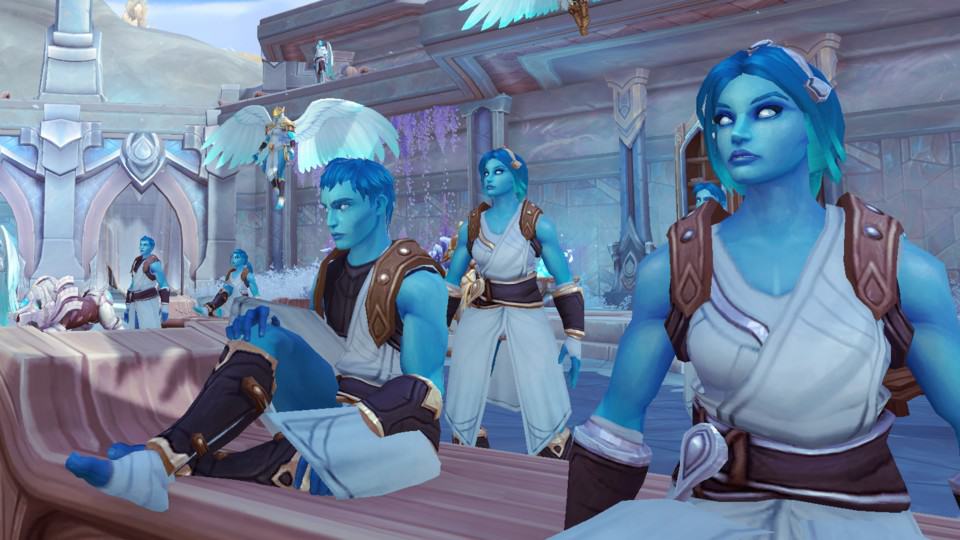 WoW Shadowlands: How to change your Covenant